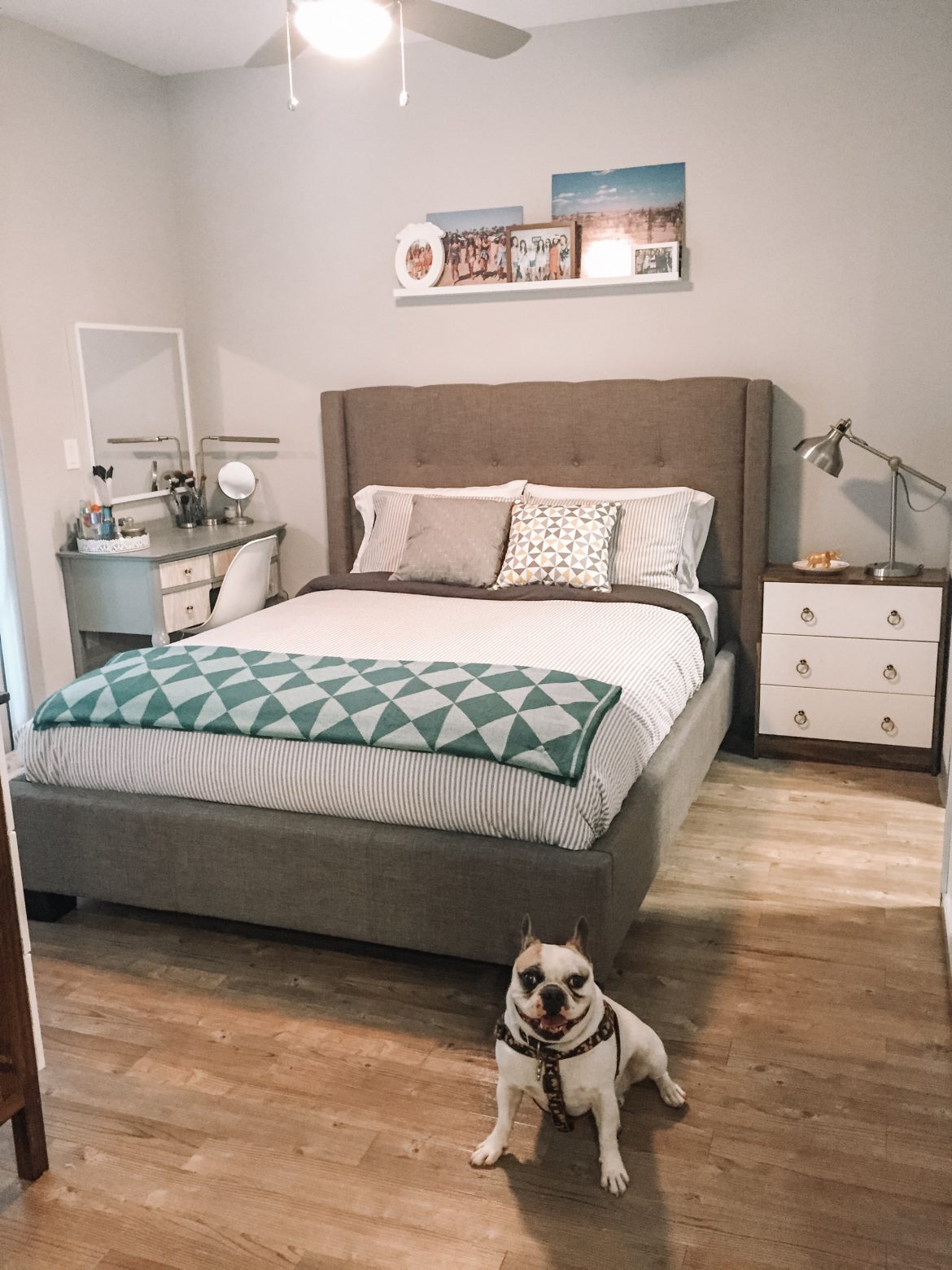 Many Finns do take a student loan, not because they necesserily need it but because it’s free money. If you graduate on time you only need to pay back 60% of the loan and you get to keep the rest 40%.

Oh wow I didn’t know that. Even better then! We have to pay ours all back plus about 4-8% interest, unless you’re a teacher then you can get part of your loan forgiven.

So nice to read your writings! 🙂 To student loan, the interest is also lower than in normal loan. I must say, that we should be more grateful of what we have here in Finland and how well things are <3 Have a good Finlands Independenceday today, you can put two candles on your window if you want to respect the grate DAY if you want.

That makes it even better! The comment before yours also said that if you graduate on time you only have to pay 60% pack and keep the other 40%. So to me, that’s some free money! Happy Independence Day to you too! I didn’t know about the 2 candles but we just put up the Christmas candelabrum 🙂