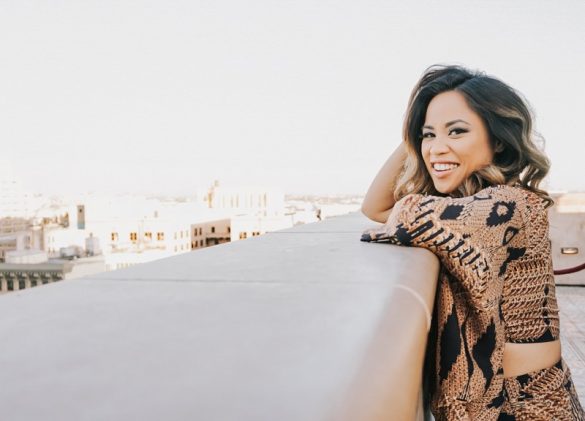 Exciting stuff! The blog looks great, looking forward to all the updates. Have fun raking all those leaves!

Haha! I don’t think I’ve ever even owned a rake. Thanks for taking the time to read my first post. I’ve been following all your rad videos too =) I love your VO on them and getting all that extra insight.

Definitely following your blog! Super interested to hear your thoughts after living there for a while!

Helsinki is interesting city.. In Finland summers are mostly tolerable (cold and windy) but winter – just horrible. Won’t even start about that. It is nice at the first sight meaning the snow, white christmas and winter wonderland stuff BUT then comes the endless darkness. Was definitely the hardest thing to me to deal with..

Finnish educational system is like top of the world and I consider Finland as a real welfare state in every meaning. But on the other hand taxes are high, life quality is low if you appreciate going out, long dinners, great food, wines, good weather, sun, meeting new people.. Finland isn’t neither dog friendly if comparing to most european countries like Germany or France etc. Finnish are hard to make friends with but in the end they are the most loyal and the most reliable people. And honest too. Kind of missing Finland after writing this 🙂

Hi Ann! Thank you so much for following! Your description is spot on with what my fiancé has been telling me. He has been trying to mentally prepare me for the move. Were you an expat living in Finland too? If you have any advice, would love to hear 🙂