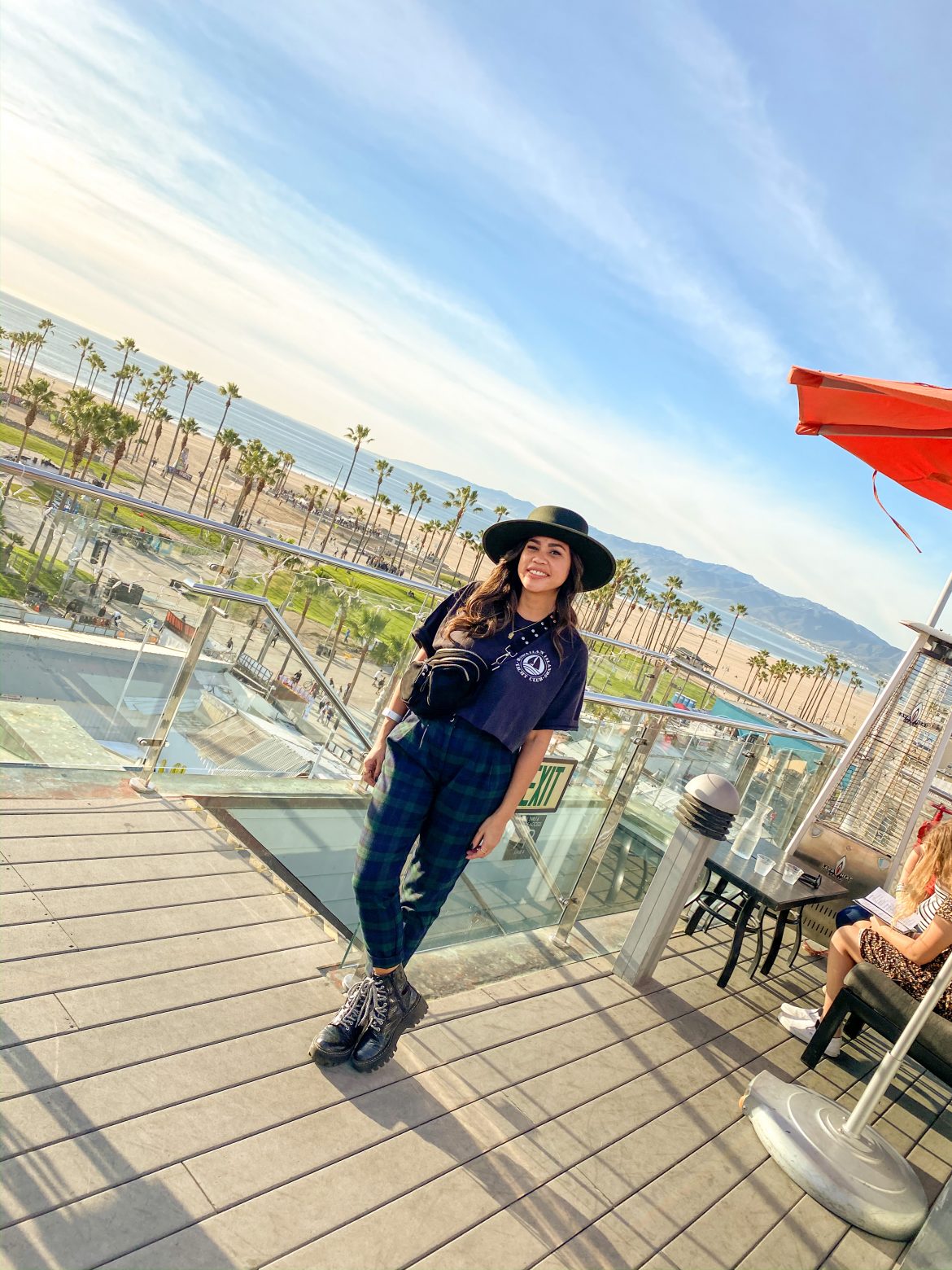 I recently went back home for a couple of weeks during the holidays. I haven’t been home since I moved to Helsinki in April, so I was eager to get back to LA, especially during the darkest part of the year in Finland. Now that I’ve been living in Helsinki for over half a year, I can tell you a few things I miss (and some I don’t) about LA.

The thing I miss the most are my friends and family. Starting about seven years ago, I started an annual girls Christmas party that we call “Holla Bae Soirée”. It started with five of my besties and each year grew to include more of our girl squad. I thought that this would be the first year I wouldn’t be able to organize it or join, but luckily I was able to continue the tradition.

After my family and friends, it’s the food!! In my opinion, the best thing about Los Angeles is the diversity. The melting pot of people can definitely be seen in the food scene. We even have pockets of LA designated for certain cultures like Koreatown, Chinatown, Little Ethiopia, Little Armenia, Filipinotown etc. Don’t get me wrong, Helsinki has tons of amazing food, but there’s a few cuisines that I can’t get or the quality just doesn’t come close. Let me break it down for you:

Sushi – Yes there are tons of sushi restaurants in Helsinki, but the problem is the lack of variety. The options are usually salmon, some sort of white fish, and tuna if you’re lucky. I haven’t been able to find toro, albacore, yellowtail, sea bream, uni, blue crab, or spicy scallop sushi. So, one of my first stops in my LA food tour was my regular hand roll joint, Kazu Nori.

Boba: What coffee is to Finns, Boba is to Asians

Mexican food: $1 Taco Tuesdays, need I say more? Mexican food is pretty expensive in Helsinki, and I can’t seem to find some of my favorite traditional dishes like carne asada/al pastor/carnitas tacos and machaca/chorizo breakfast burritos.

Korean BBQ: So there are Korean restaurants in Helsinki, but no AYCE (All You Can Eat) for $25, where you can choose from a variety of cuts of meats and grill yourself at your own table.

Obviously I miss the weather, especially the presence of the sun during winter, but one thing that surprised me is that on some days, Helsinki wasn’t that much colder than LA. The big difference is the drop in temperature between day and night in LA. On some days it reached all the way up to 75°F (23°C) but then at night dropped down to 44°F (7°C). Helsinki reached 44°F (7°C) on some days in December, but the temperature drop between day and night is usually only 3-6°F, compared to the 15-30°F drop in LA.

So while I was in LA I tried to soak up as much sun as possible. I realized what I miss the most about the weather is being able to hang out at the beach and rooftop bars to watch the sunset even in winter. I must have gone to at least four different rooftops around Downtown LA and Venice Beach and even took a boat out with some friends in Newport Beach.

I’ve been fortunate enough to catch some big concerts in Helsinki like Lenny Kravitz and Ariana Grande, along with attending Flow Festival twice, but it’s not very often I get to see artists I’m familiar with. Helsinki isn’t a popular stop on big music tours unfortunately, but hopefully that will change in the future. I’m sure there’s a lot of great Finnish bands out there, but it’s tough when I can’t understand the language (yet).

That brings me to the LA music scene. On any given day, there’s usually a concert or broadway musical in town. There are also several music venues that have nightly performances by up and coming artists waiting to be discovered. On a brighter note, one of my favorite events for discovering new artists is Sofar Sounds, which has recently made its way to Helsinki. The only problem is that they rarely have shows, whereas in LA, there’s a Sofar Sounds show almost every day.

On New Year’s Eve, my friends and I went to Minimal Effort at the old Los Angeles Theater and saw several DJs perform, so I was happy to get my music and dancing fix. How gorgeous is this venue by the way? I can’t believe in my entire life living in LA, I had never been inside until recently!

I couldn’t figure out a category for these next bits of LA that I miss, so I’m going to go with random things I miss.

What I Don’t Miss about LA

So that’s what I miss about LA so far, I’ll be back again in May for my brother’s wedding and at that point it’ll be a year living in Helsinki. Let’s see how what other things I miss by that point…

Beautifully said! I love to travel, but always love coming home to LA 🙂

Agreed. Already looking forward to coming back! When and where is your next adventure?

hi, what restaurants would you recommend in Helsinki?

Hey Maria, I actually plan on writing a blog post about that! But some that come to mind are Pur Pur, Platito, Farang, Taqueria Lopez y Lopez, Juuri, and The Bull & The Firm,

Hei Audrey, Great blog and glad to have such a positive and bright person here, welcome !

After reading this I´m hungry! Biggest issue with restaurants in Finland are the high prices and no deals/discounts (for breakfast burritos for example!). Too many cafes selling the exactly same kind of sandwiches and overpriced brunch..
Try Aloha Ramen and Tacos n Tequila when visiting Tampere.
Turku also has a Izakaya type place (Karu)

Thank you for the tips! Tampere is definitely on my list to visit, so I’m adding these to my list to check out! I think lunch prices are pretty reasonable since a lot of places have lunch specials. They are especially reasonable if your work provides the lunch benefit, but I know not all companies offer this. The prices are quite similar to most of the places I ate at in LA, minus my cheap tacos haha, but definitely, the variety of food is what I miss about LA.

What happened with your brother’s wedding? :O I’m assuming you didnt go back to LA last May?

Yeah it didn’t happen because of COVID so being rescheduled for when things get better. Not sure the next time I’ll be visiting back home 🙁