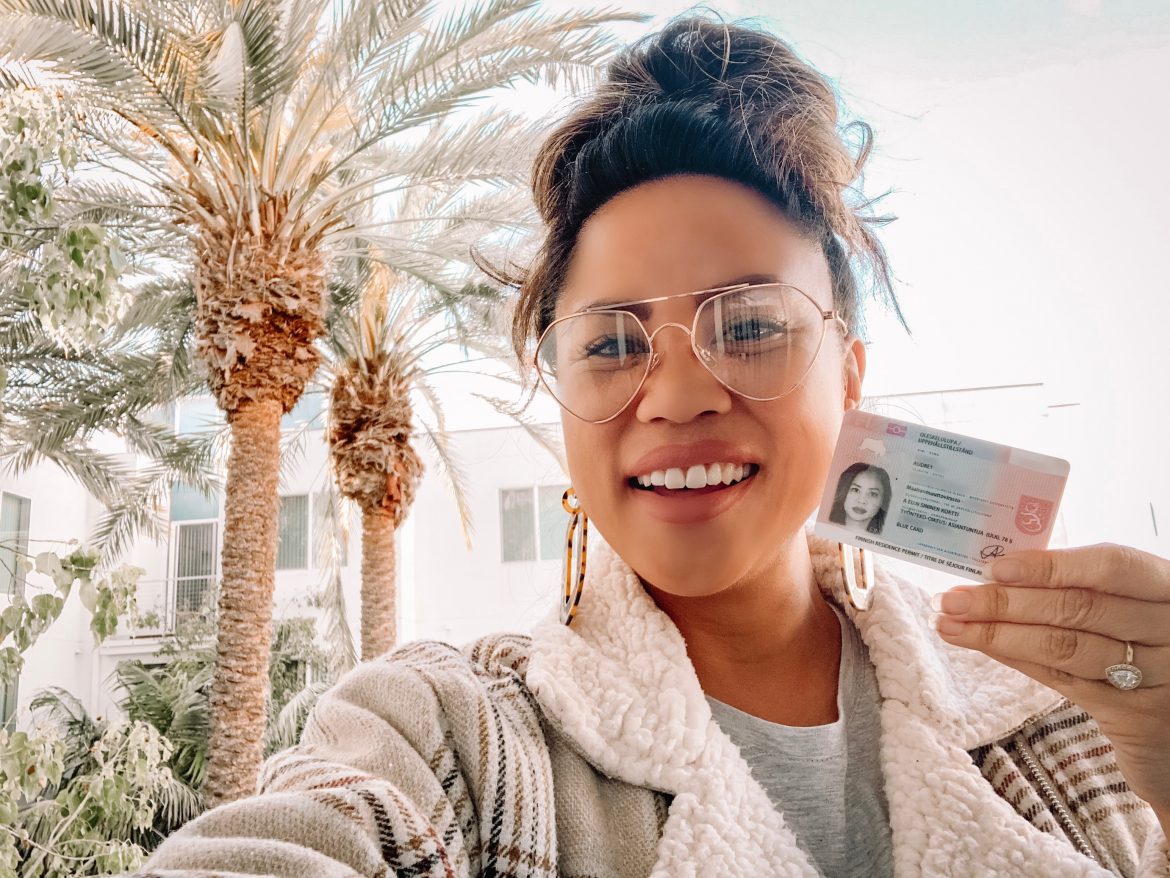 Before I go into how to get a residence permit (work visa/permit) in Finland, I thought I’d give a little glimpse into the job market in Finland. I can’t speak to all job types, but for marketing, communications, and business jobs, I found that most of them require you to speak Finnish. This makes sense since most of the marketing and collateral will be done in the local language. That really narrowed down my options, as I couldn’t really work for any local companies, and had to move my search to international companies that had market focus outside of Finland and did business in English.

I was lucky enough to find one of the few international tech companies that was from Helsinki. Because they were focused on selling on a global level, English was the official language of the company and all of their marketing. At international companies, having English as your native language, was definitely an advantage. I also got lucky that this company does several trade shows in the U.S., which allows me to travel back home every now and then.

Once I got the job offer, I just needed a written contract from the company to apply for my first Finland residence permit. I’m not sure what the process is for other companies, but for this job, I was in charge of taking care of my application, which meant I had to pay for the application fee out of my own pocket and submit the application on my own. My company was very helpful though and gave me all the information I needed to fill out the application. It’s a pretty straight-forward process, and the Finnish Immigration website is very informative and helpful. They even have a chat feature if you have any questions.

Types of Residence Permit Applications for Working in Finland

These are the residence permits that you can get in about 1 month.

There are several other types of residence permits available, but those are the main ones. For the full list go to: https://migri.fi/en/working-in-finland/applications﻿

What You’ll Need for the Application

I can’t speak for the other applications, but for the EU Blue Card, here’s what I needed for the Online Application:

After you fill out the application online, you’ll need to prove your identity. Luckily there is a local Finnish General Consulate in Los Angeles that I was able to go to. Here, I had to bring:

The process was so quick for me. I went to the Consulate on a Tuesday to prove my identity, and got a decision via email by Thursday! I must have been one of the few applications in the queue. Guess there aren’t tons of people stampeding to move to Finland… yet! My residence permit card came about 2 weeks after that. I’m ready for you Helsinki! 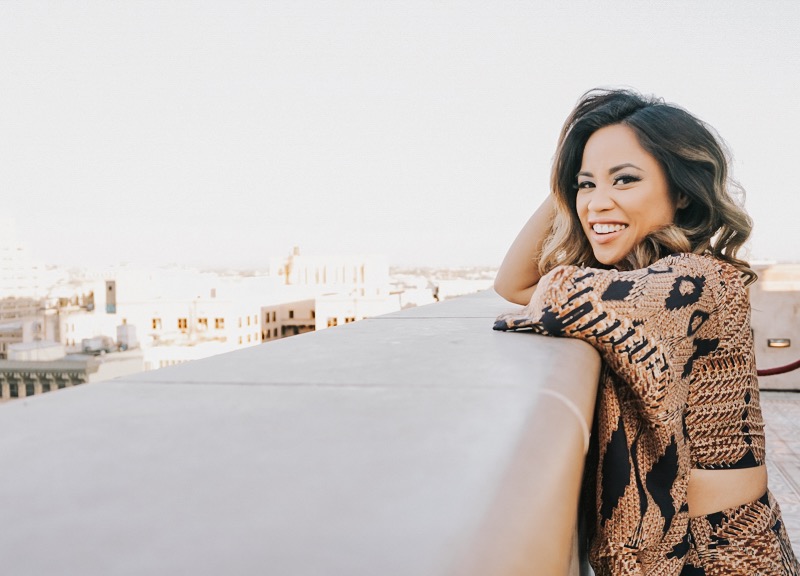