things to do in croatia 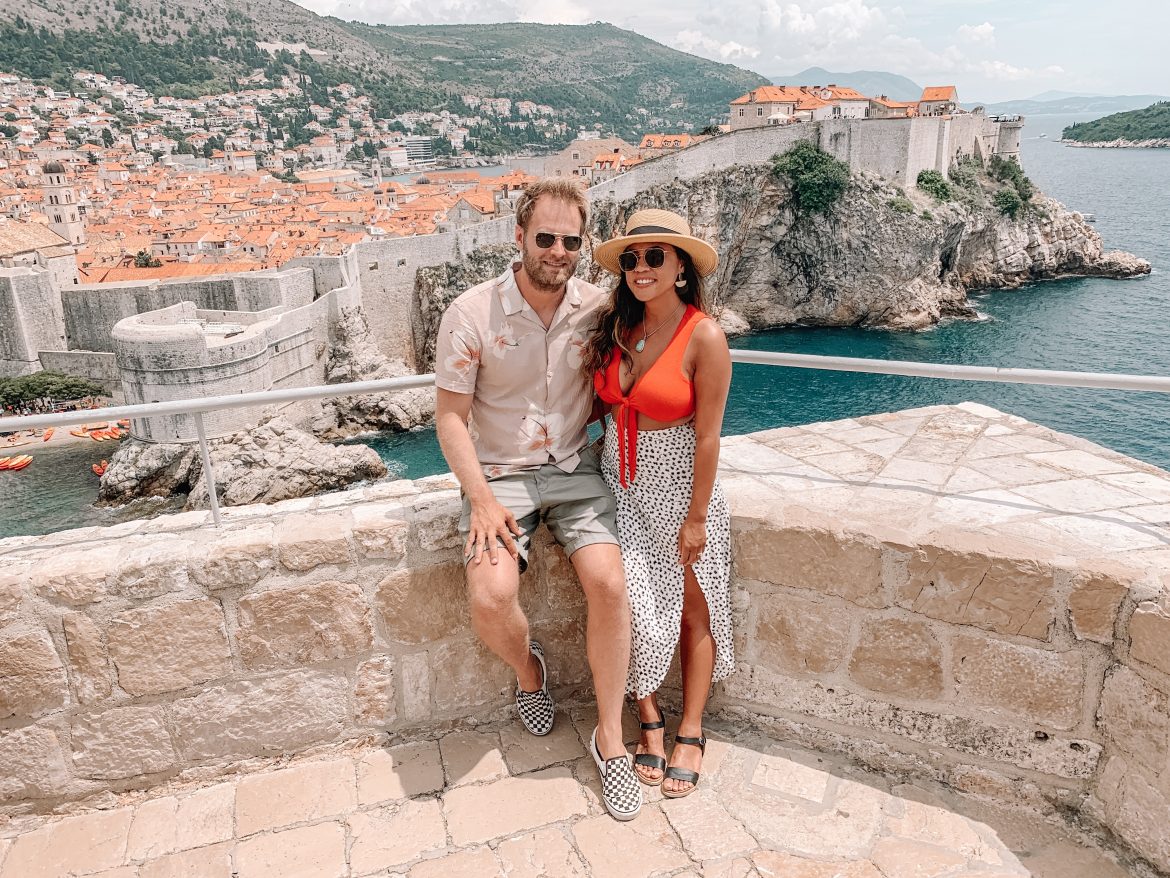